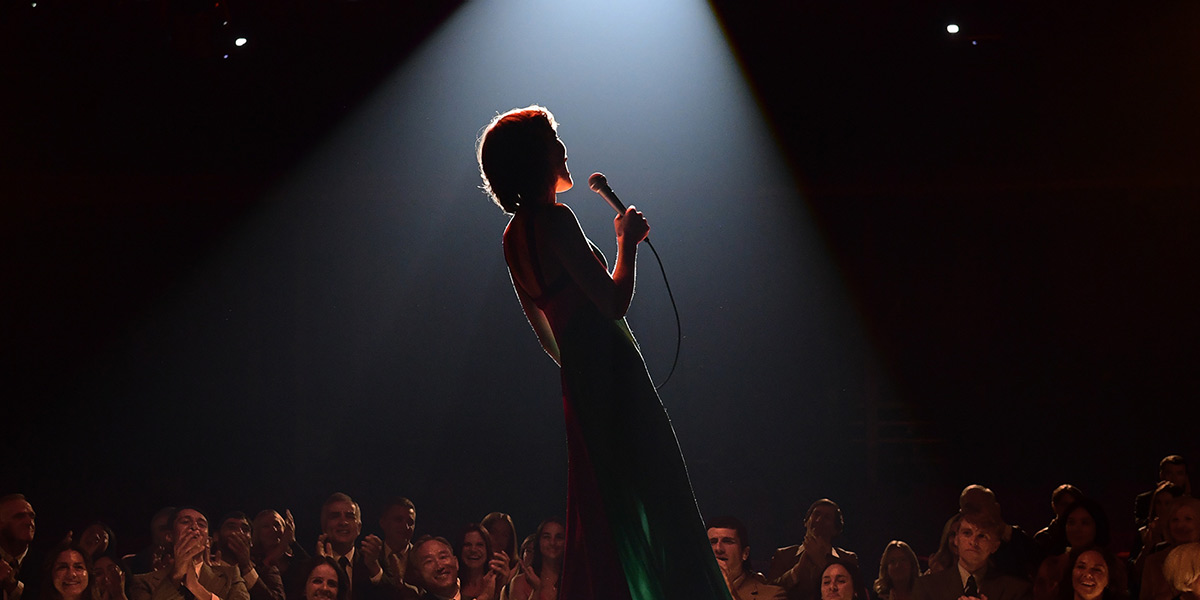 Australian feature film I Am Woman will have its world premiere at TIFF September 5, 2019

On 5 September, the Australian feature film I Am Woman will have its world premiere as opening night film of the Special Presentations section of the Toronto International Film Festival.

Directed by Unjoo Moon and produced by Goalpost Pictures, I Am Woman tells the story of Australian singer Helen Reddy (played by Tilda Cobham-Hervey) whose 1971 hit single (from which the film takes it name) became the galvanising anthem of the women’s liberation movement.

This inspiring biopic chronicles Reddy’s life as a single mother moving from Melbourne to New York City in search of a a singing career. There she befriends Lillian Roxon (Danielle Macdonald), a fellow Australian and rock historian, who helps her navigate the male dominated pop industry as a single woman.

I Am Woman is a timely story that charts one woman’s pioneering journey towards self-determination within the milieu of a generation of women seeking liberation. With a rousing soundtrack featuring such hits as Delta Dawn, Look of Love, I Believe in Music and, of course, I Am Woman, the film is certain please crowds the world over.

marshalls+dent+wilmoth are proud to have provided legal services on the film.