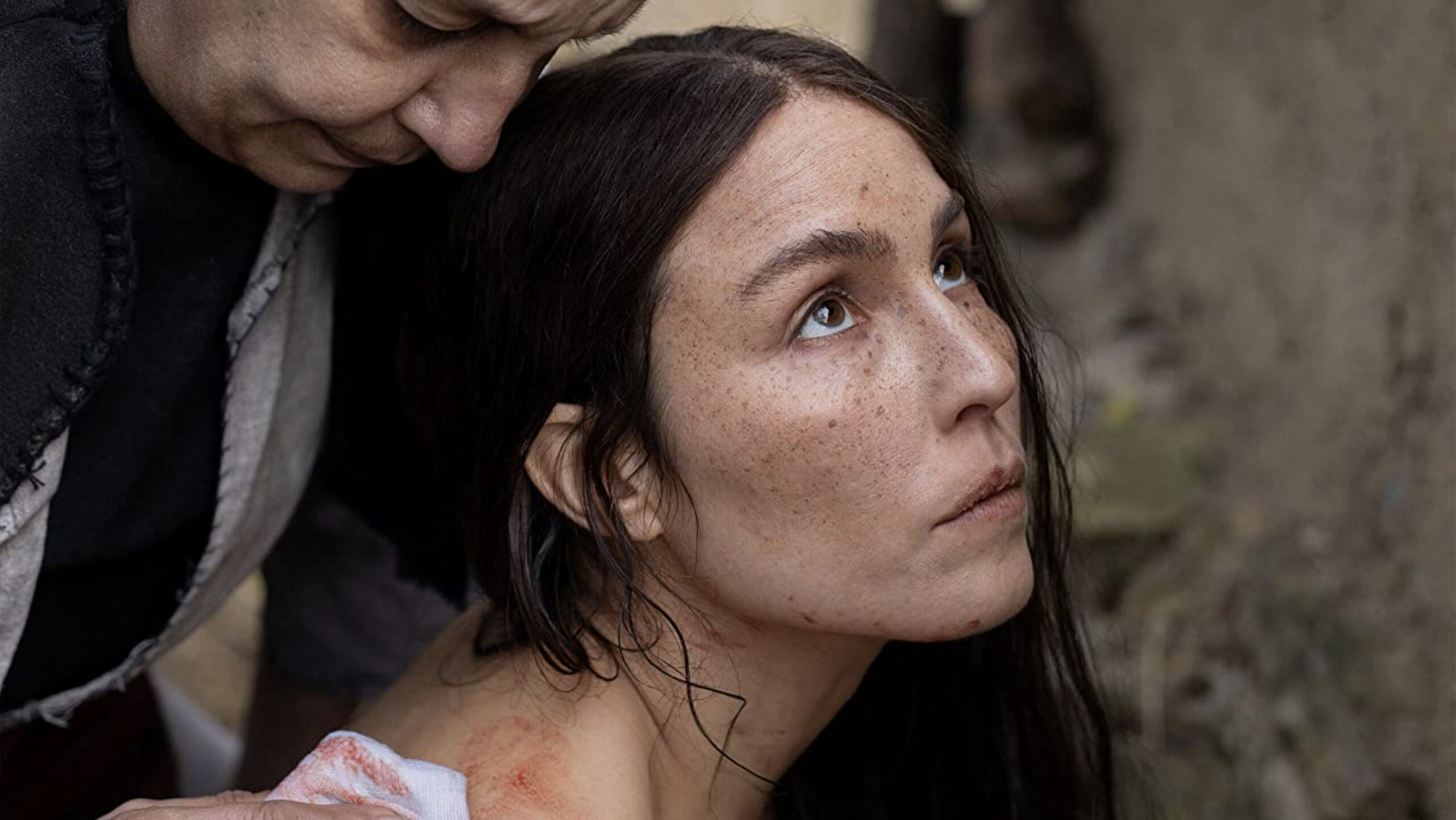 MDW is proud to have provided production legals on Causeway Film’s new film You Won’t be Alone, which has received great reviews at Sundance in Utah this week.

In You Won’t Be Alone, the producers of The Babadook, The Nightingale and Buoyancy – Kristina Ceyton and Samantha Jennings – demonstrate once again that they are not afraid of adding different countries, languages or genres to their ever expanding repertoire.

Written and directed by Macedonian born and Melbourne bred Goran Stolevski, his folk-horror feature film directorial debut is set in an isolated mountain village in 19th century Macedonia and spoken in an archaic dialect of Macedonian.

You Won’t Be Alone follows several actors (including Noomi Rapace, The Girl With the Dragon Tattoo) playing a single shapeshifting witch embarking on a journey of self-discovery as she learns what it means to be human through a host of bodies and lives – male, female, young and old – evoking ruminations on life, death, love, cruelty, folklore and patriarchal structures.

The Guardian gave You Won’t Be Alone five stars, describing it as ‘a beautifully made and moving treatise on what it means to be human’.

You Won’t Be Alone is showing in Australian cinemas on April 1 2022.