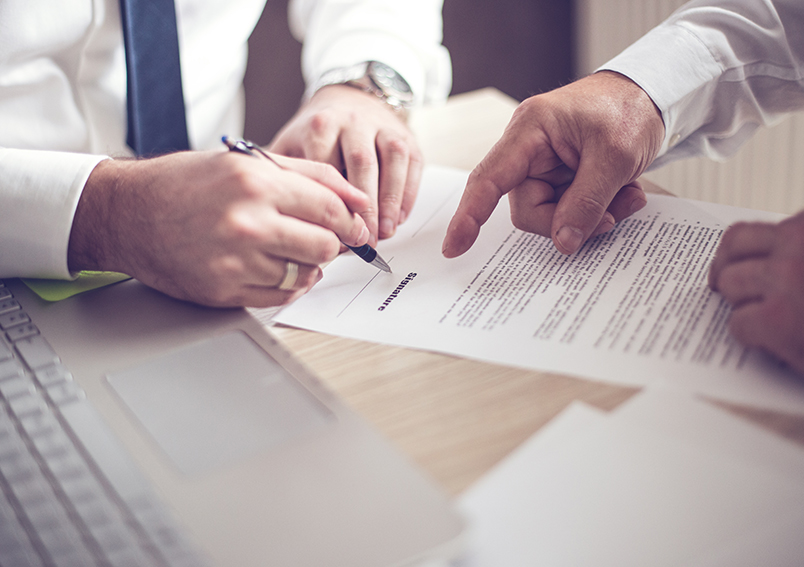 If you are an employer which regularly employs casual workers, increased care will now need to be paid as to how you categorise your worker force. Following the recent decision by the Full Federal Court in WorkPac Pty Ltd v Skene [2018] FCAFC 131, employers should be aware that the term ‘casual employee’ has a precise legal meaning, and those employees you considered casual employees, may in fact be categorised as permanent employees.  This is regardless of their contracts, industrial or workplace agreement. Even if your employees are paid casual loading, they may have rights to annual leave and other entitlements.

In the case of WorkPac Pty Ltd v Skene [2018] FCAFC 131, Skene was a “drive in, drive out” and, subsequently, “fly-in, fly out” worker employed by WorkPac at two coal mine sites from mid-2010 and 2012. In Skene’s initial information package in respect of his employment, the information pack contained a “Notice of Offer of Casual Employment”. For the majority of his employment with WorkPac, he was subject to 7 days on, 7 days off continuous roster arrangement” with 12.5 hours of work scheduled each day. Skene was provided with accommodation and flights and paid at an hourly flat rate of $50 per hour (subsequently increased to $55 per hour). Skene was required to fill out weekly time-sheets and was paid on a weekly basis. His first roster, provided in mid-2010, was for six month period. His rosters for 2011 and 2012 each covered a twelve month period in advance. Skene’s letter of offer of employment allowed WorkPac to terminate his employment upon the provision of one hour’s notice. Following the termination of his employment in April 2012, Skene claimed that he was a permanent full-time employee of WorkPac and as such was entitled to annual leave.

(2) Whether Skene was a ‘casual employee’ for the purposes of WorkPac’s industrial agreement; and

(3) Whether pecuniary penalties for breach of the Fair Work Act should be levied on WorkPac?

In a joint judgment, Tracey, Bromberg and Rangiah JJ upheld the primary Judge’s finding that Skene was not a casual employee for the purposes of Division 6 of Part 2-2 of the Fair Work Act 2009 (Cth). Consequently, he was entitled to annual leave entitlements afforded by the National Employment Standards under the Fair Work Act 2009 (Cth).  The Court first noted that the National Employment Standards were minimum standards that could not be excluded by the provisions of any modern award or enterprise agreement. Given that the phrase ‘casual employee’ is not defined within the Fair Work Act 2009 (Cth), general principles of statutory construction were utilised in order to discern its meaning. Tracey, Bromberg and Rangiah JJ emphasised that where Parliament repeats, without alteration, words which have been judicially construed, is the words are presumed to have judicial meaning. The Court rejected WorkPac’s argument that ‘casual employee’ had a technical meaning determined by industrial agreement.

As noted in the judgment, ‘casual employee’ has been given a particular legal meaning by the authorities. According to the Full Court decision in Hamzy v Tricon International Restaurants Trading as KFC (2001) 115 FCR 78, the “essence” of casual employment is the “absence of a firm advance commitment as to the duration of the employee’s employment or the days (or hours) the employee will work” (Hamzy at [38]). The Court, in determining an employee’s status, will also make an objective assessment of relevant indicia in the application of a “totality test”: casual employment would be suggested by irregular work patterns, uncertainty, discontinuity, intermittency of work and unpredictability. Employer-employee understandings of the relationship, payment of casual loading, designation under an industrial agreement, payment by the hour, and short notice periods for termination may be relevant but are not determinative to the characterisation of an employee as casual.

Contrary to the finding of the primary judge, the Full Court also found that Skene was entitled to annual leave under the WorkPac’s industrial agreement. At first instance, it was found that WorkPac was able to determine Skene’s employment status subjectively for the purposes of the agreement. Consequently, WorkPac’s responsibility under the terms of the agreement was to inform an employee of their status, determined at the time of their engagement. However, the Full Court found that where a term was undefined in an industrial agreement, it ought to be presumed that a term such as ‘casual employee’ was intended to have its ordinary meaning. Mr Skene could not be considered to be a casual employee according to the usual connotation of that term. WorkPac’s responsibility under the specific clause within the industrial agreement which determined the employment status was not to ‘determine’ or ‘specify’ but rather to ‘inform’ the worker. WorkPac therefore had no ability to unilaterally elect a category into which the employee was assigned. In addition, on a pragmatic note, the Court found that the nature of an employer’s status could not be intended to be fixed by a designation given at commencement. Employees frequently change from part-time to full-time status, from casual to permanent employment, and their status changes accordingly without the need for the company to ‘inform’ the worker of their new designation= It follows that the legal meaning given to ‘casual employee’ by legislation would also apply to the industrial agreement.

PENALTIES UNDER THE FAIR WORK ACT

The Full Court found that pecuniary penalties should be imposed on WorkPac for contravention of s44(1) of the Fair Work Act 2009 (Cth), which provides that an employer must comply with the National Employment Standards. The Full Court determined that WorkPac had failed to closely consider the legality of the employment arrangements. As an organisation with sufficient financial resources to explore the legal issues in advance, the failure of WorkPac to do so warranted the imposition of penalties. Where a contravention of the Fair Work Act 2009 (Cth) is objectively serious, the Full Court found it appropriate to apply a penalty regardless of whether the contravention was intentional or not.

The judgment in WorkPac Pty Ltd v Skene provides some valuable lessons for employers. Most notably, employers should be aware that the courts will look to a variety of legal indicia to determine whether an employee is casual regardless of any designation under industrial agreement or contract.

If an employee’s work is typified by irregular work patterns, uncertainty, discontinuity, intermittency or unpredictability – it is likely that they are a casual employee. If there is a firm advance commitment to ongoing employment, the duration of the employee’s employment, or the days (or hours) that the employee will work, this may suggest a more permanent employment arrangement. As the nature of employee’s work often changes over the course of their employment, workplaces should monitor the nature of employee engagement to ensure appropriate designation.