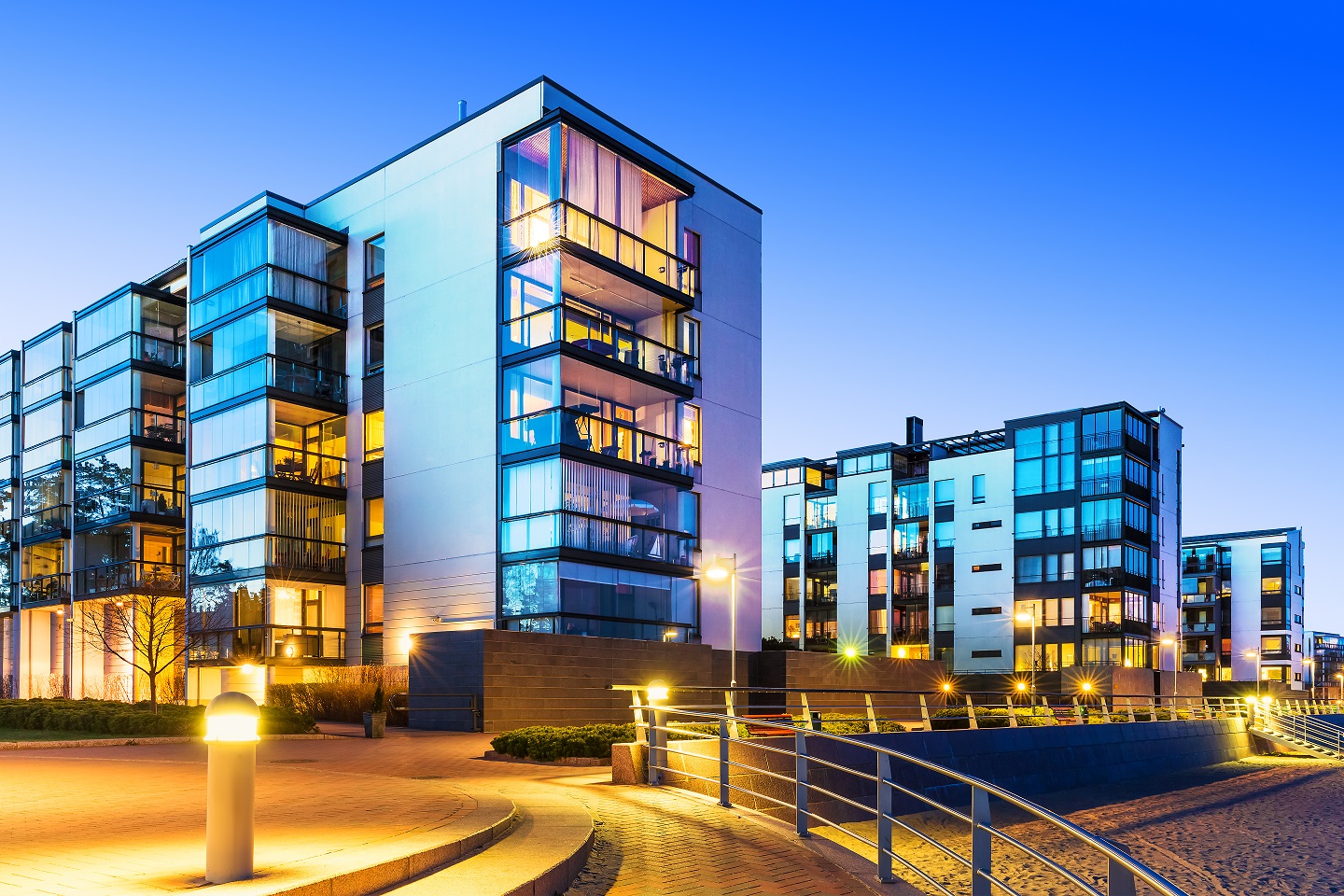 Combustible cladding ban is a world first for the Victorian Government March 31, 2021

In a world first, the Victorian Government has implemented a ban on high-risk combustible cladding in buildings of Type A and Type B construction.

The ban, formally known as the Prohibition of High-Risk Cladding Products Declaration (the Declaration), applies from 1 February 2021.

The Victorian Government’s investigations and implementations

The move towards the combustible cladding ban was sparked in 2014, when the Lacrosse apartment tower in Melbourne’s Docklands precinct was destroyed by fire. Subsequent investigations found that the fire and was fuelled by the building’s flammable cladding.  The apartment owners and relevant owners corporations took legal action against the builder and relevant consultants, collectively winning almost $6 million in damages. It is noted that Victoria’s Supreme Court of Appeal handed down its judgment in the Lacrosse matter last week, essentially upholding the trial judge’s findings.

In the wake of the Lacrosse case, the Victorian Government implemented measures to investigate the use of non-compliant building material in Victoria. This included the establishment of the Victorian Cladding Taskforce and the Statewide Cladding Audit which focused on reducing fire safety risk of buildings with combustible cladding.

The Victorian Government went a step further: a high-risk combustible cladding ban in Type A and Type B constructions.

What are the reasons for the combustible cladding ban?

The Hon. Richard Wynne, the Minister for Planning, gave reasons for the ban. He said that the use of some external wall cladding products could pose a serious risk to occupants and property in the event of a fire.

He also noted that in recent years, building audits have demonstrated that:

The Minister said that, in light of the fire events in Melbourne and evidence from technical experts, the prohibition of the use of the relevant categories of products in Type A and B construction will reduce the risk of fire spread in multi-storey buildings, reducing the risk to the safety of occupants, neighbouring buildings, property and the public.

Which types of constructions now have a combustible cladding ban?

The ban prohibits the future use of certain external wall cladding products in the course of any construction works in connection with Type A or Type B construction.

Type A and Type B constructions are defined in the Building Code of Australia:

Examples of Type A and B constructions include hotels, apartment buildings, public buildings such as aged care facilities and hospitals with two or more storeys, as well as warehouses, shopping centres, office buildings, parking lots and factories with three or more storeys.

What types of cladding are banned?

The following external wall cladding products are now prohibited from being used by any person in the course of carrying out building works in connection with Type A or Type B construction in Victoria:

How will the Declaration Operate?

The Declaration revokes the Ministerial Guideline which allowed building surveyors to give permits if:

The effect of the Declaration means that building surveyors can no longer issue building permits for Type A or Type B constructions if the proposed building contains banned combustible cladding products.

The ban will be enforced by the Victorian Building Authority (VBA). A breach may attract maximum fines of $400,000 for companies and $80,000 for individuals.

However, the Declaration does not operate retrospectively. It will not affect existing permits or those applied for before 1 February 2021. This is because the prohibited products are not inherently unsafe and can be safely installed within the guidelines of the Building Appeals Board.

Lastly, the Victorian Government announced that the ban would result in around $1 million per year in reduced insurance costs. However, all building surveyors registered with the VBA need professional indemnity insurance and in the wake of events such as the Lacrosse Towers fire, building insurance costs have become much more expensive.

For further information about the implications of the Declaration, please contact our Commercial Team.

This article was written by Commercial and Property Lawyer, Evelyn Zeglinas and Law Graduate Miet Engelhardt.