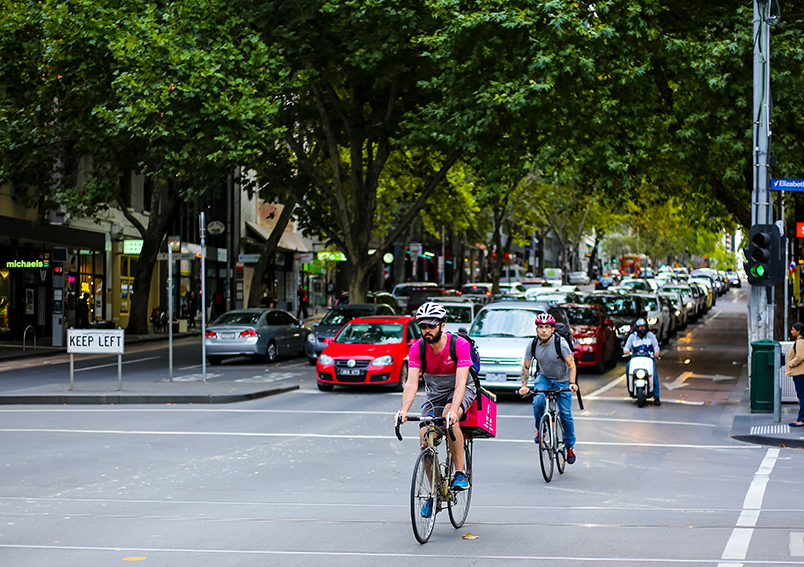 A decision handed down on 16 November 2018 by the Fair Work Commission could have a significant impact on the future of the ‘gig economy’ in Australia, after a successful claim by a “Foodora”delivery rider, Josh Klooger.  In the landmark case, Commissioner Ian Cambridge found Mr Klooger was an employee, not an independent contractor of “Foodora”, and upon the termination of his employment with “Foodora”; it was found by Commissioner Cambridge that Mr Klooger had been unfairly dismissed by “Foodora”. This decision provided clarity on the currently contentious issue for companies which operate in the ‘gig’ economy, and classify workers as contractors, which avoids the need to pay employee entitlements; such as annual leave, sick leave and superannuation.

In making his decision, Commissioner Cambridge relied upon the application of the multifactorial test, in that Mr Klooger “was not carrying on a trade or business of his own” and instead “was working in [Foodora’s] business as part of that business”.  The high level of control which “Foodora” had over his shifts, directing the location of his work, controlling his start and finish times, contributed to the decision of the Fair Work Commission that Mr Klooger was an employee.

Commissioner Cambridge stated that “despite the attempt to create the existence of an independent contractor arrangement”, Mr Klooger was “engaged in work as a delivery rider/driver for Foodora as an employee of Foodora”.

Further it was found that Mr Klooger had been unfairly dismissed in a “harsh, unjust and unreasonable” manner, after he made comment on “Foodora’s” worsening pay and conditions. “Foodora”- now in voluntary administration – was ordered to pay Mr Klooger the sum of $15,559.00 within 21 days.

This decision may affect the operations of other companies which operate in the ‘gig’ economy such as “Uber Eats” and “Deliveroo”, which may now face increased scrutiny over their business models.  This decision of the Fair Work Commission comes after the Senate inquiry released in September 2018 found Australia’s industrial relations laws and policies have not kept pace with changing workplaces, particularly in the context of the ‘gig’ economy. The head of the Senate inquiry, Senator Murray Watt described the FWC’s decision as “a landmark decision that will fundamentally reshape work in the gig economy and will reshape the rights of workers in that economy”.

Companies should take note and seek advice if they believe there may be a risk for their business. Particularly, those companies which operate in the ‘gig economy’ should review contracts and conditions to ensure arrangements reflect the working relationship of the parties.

marshalls+dent+wilmoth has lawyers who can assist your business to navigate the changing employment landscape. Please do not hesitate to contact us on (03) 9670 5000.