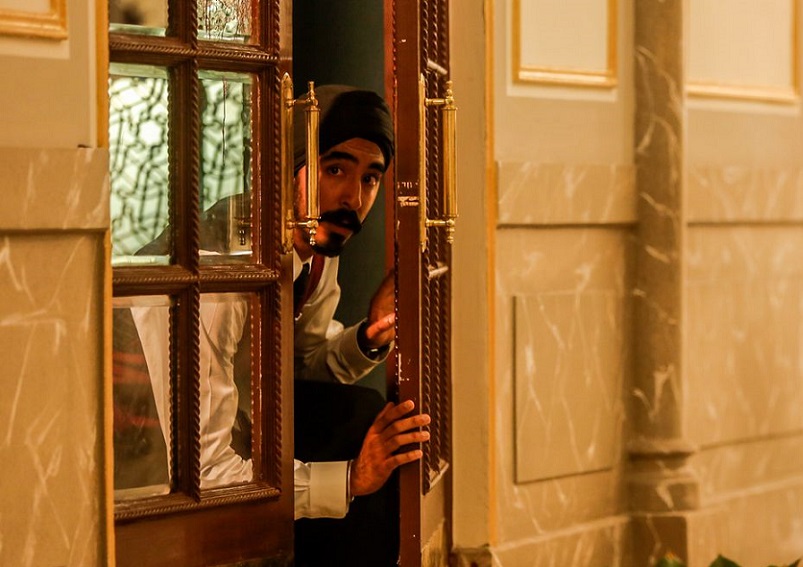 Hotel Mumbai recounts the true events of the 2008 Mumbai terror attack. In late November of that year, the staff and guests of the renowned Taj Mahal Palace Hotel were held hostage for three days as part of a coordinated attack on the city. Producers Basil Iwanyk, Gary Hamilton and Andrew Ogilvie have condensed this harrowing tragedy into a moving and hard-hitting story full of suspense, courage and resilience.

The film, shot between Adelaide and India, is based on the documentary Surviving Mumbai by Victoria Midwinter Pitt which chronicled the atrocities and provided first-hand accounts from victims.

The Toronto International Film Festival hosted the film’s world premiere in September 2018, where Variety­ reported it made a ‘powerful connection’. Having been released in cinemas on 14 March, it’s sure to have a similar impact on audiences everywhere.

marshalls+dent+wilmoth lawyers provided production legal services on the film and wish to offer our congratulations to everyone involved including partner Bryce Menzies, one of the film’s executive producers.

The Guardian describes it as ‘an excellent, white-knuckle thriller’, and Screen Daily praises it as ‘effective, affecting and empathetic’. We’re delighted at Hotel Mumbai’s reception so far, and can’t wait to see what’s in store for the film’s future.