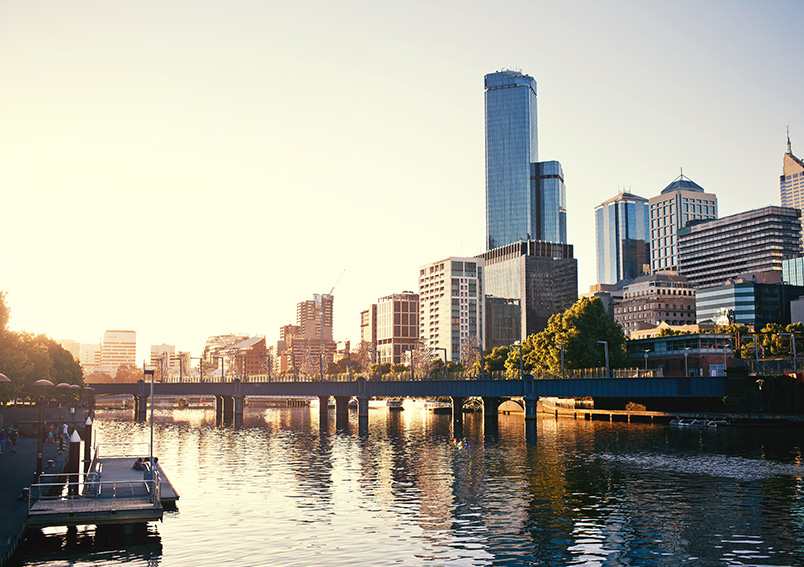 marshalls+dent+wilmoth is pleased to announce the appointment of Philippa Darlow, Senior Associate and Stephanie Pickworth, Lawyer to our Family Law Department.

These appointments are in addition to the recent promotion of Coralee Elsum to Principal (effective from 1 July 2018) who was recognised earlier this year by Doyle’s Guide as a Victorian Family Law Rising Star.

“Stephanie previously practiced exclusively in family law at a mid tier firm in Melbourne. After a year abroad, Stephanie returns to Melbourne after working on the United Kingdom’s Independent Inquiry into Child Sexual Abuse,” continues McBride.

“We are thrilled at the calibre of these appointments and Coralee’s promotion which demonstrate the continued success and growth of our Family Law Department,” concludes McBride.