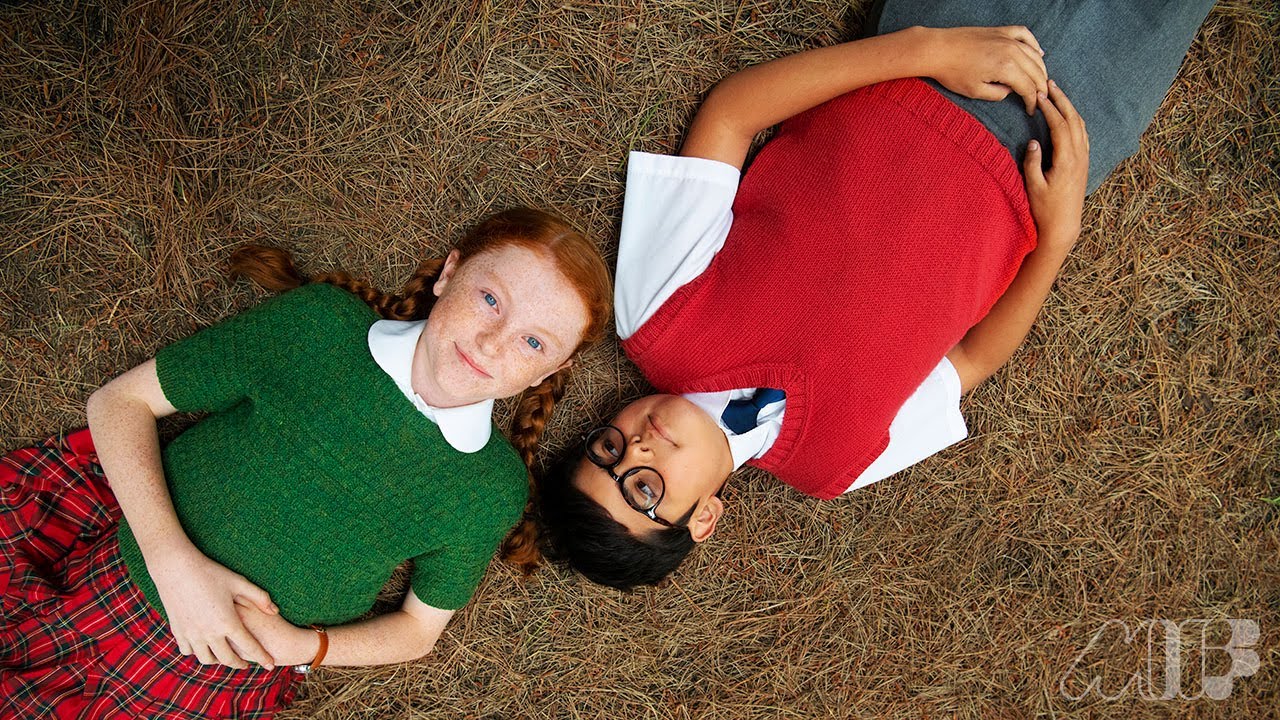 marshalls+dent+wilmoth lawyers congratulates H is for Happiness on winning the 2019 CinefestOZ Film Festival prize, which was announced at a gala night in Western Australia on Saturday 31 August.

Principal Bryce Menzies worked as an executive producer on the film, while our entertainment team provided production legal services.

The CinefestOZ Film Prize is in its sixth year, and awards excellence in Australiana filmmaking.  With $100,000 of prize money on offer, it is Australia’s richest film prize.

H is for Happiness is the feature debut of director John Sheedy, and was produced by Julie Ryan, Tenille Kennedy and Lisa Hoppe. The film is based on the award-winning novel My Life as an Alphabet by Barry Jonsberg, and tells the heart-warming story of an optimistic 12-year-old determined to bring her family back from the brink of estrangement.

The film beat out stiff competition from the other nominated films, GO!, Hearts and Bones, Judy & Punch and the Melbourne-made Measure for Measure (on which marshalls+dent+wilmoth lawyers also provided legal services).