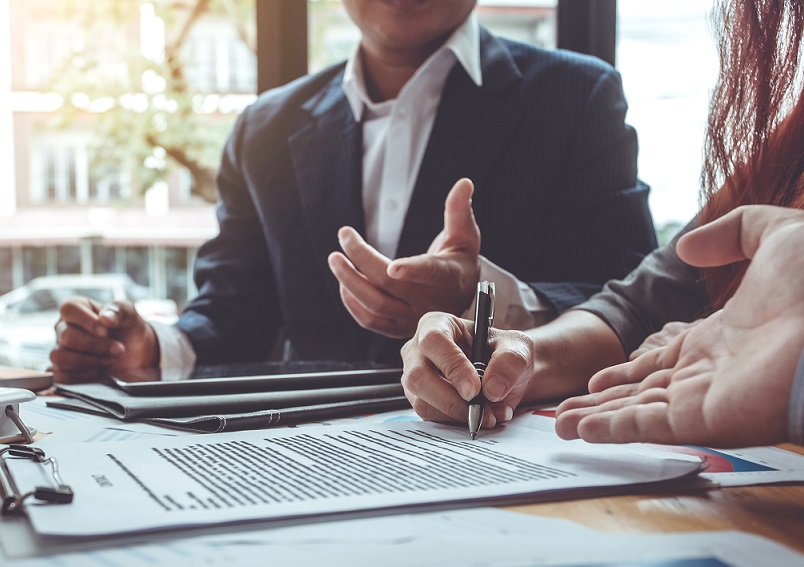 Intellectual Property holders brace for the changes to anti-competitive conduct laws May 22, 2019

Based on the Productivity Commission’s 2016 Inquiry into Intellectual Property Arrangements in Australia, the government has voted in favour of appealing the existing exemptions for IP licensing arrangements in the Competition and Consumer Act 2010 (Cth) (“CCA”). This decision has the Australian Competition and Consumer Commissions (ACCC) support, with the ACCC having made submissions in support of the repeal to the Productivity Commission during its Inquiry.

Currently section 51(3) of the CCA exempts conditional licensing or assignment of IP rights, including copyright, from the CCA’s slew of anti-competitive conduct laws. However, the Treasury Laws Amendment (2018 Measures No. 5) Bill 2018 (“Amendment Bill”) will enact a repeal of section 51(3) and see IP licensing arrangements treated in the same way as all other commercial contracts.

There is concern that certain clauses in IP licensing agreements, which are often uncontroversial and rarely deemed anti-competitive, will fall foul of the CCA’s ‘cartel conduct’ provisions. These are the provisions of the CCA which prevent, among other things, price-fixing and market sharing. In the context of IP licensing this could occur where a licensor assigns their IP to a licensee and restricts this assignment to a certain geographical region.

The CCA, and indeed the cartel conduct provisions themselves, aim to prevent anti-competitive conduct between competitors. For a great deal of IP licensing agreements, the licensor and the licensee will not be competitors. However, there are certain arrangements where the CCA will deem the parties to be competitors. Most notably this could occur where a related entity to one party is a competitor with the other party.

The repeal of section 51(3) will not take effect until 12 September 2019. In the meantime it is vital that businesses review their existing IP licensing arrangements to ensure that they will continue to comply with the CCA come September.  Failure to comply with the cartel conduct provisions could trigger disastrous consequences, including criminal and civil penalties.

If you, or your business, are concerned about the effect the Amendment Bill will have on your existing or future arrangements, please contact us on (03) 9670 5000.

This article was written by Commercial and Media Lawyer Marco Angele, with the assistance of Clerk, Lachlan Macdonald.