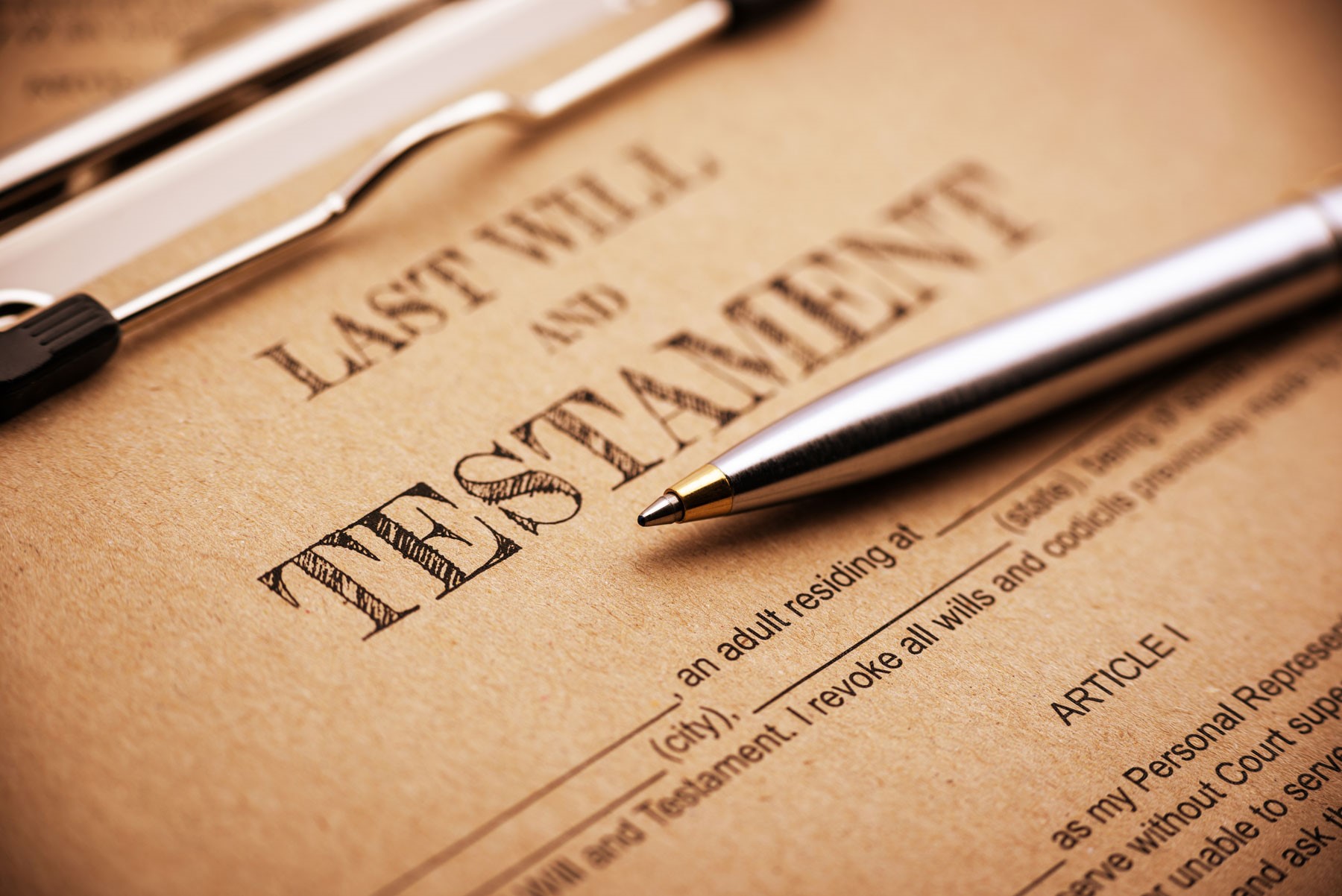 Why invalid Wills cause big problems, and how to avoid them June 16, 2021

An invalid Will can cause significant legal headaches, potentially costing your estate thousands of dollars

Many people choose do-it-yourself Will kits to make their Wills at a fraction of the cost of engaging a lawyer. Often, they believe it’s a simple task of filling in the blanks and signing on the dotted line. But Victorian testamentary laws require that even the smallest details are correct, otherwise there’s a risk that the Will is invalid. How do you avoid problems caused by invalid Wills?

What is an invalid Will?

In Victoria, an invalid Will is a Will that doesn’t meet the requirements of Victorian laws. The basic legal requirements for a Will are that:

As the Will-maker, you must also understand what you’re doing when making the Will, and you must make it of your own free choice.

There are many reasons why a Will may be invalid, including:

For more information about Wills that don’t comply with legal requirements, see What is an Informal Will?

What other issues may invalidate a Will?

There are other reasons why a Will may be (or become) invalid. For example, if you make a Will and then get married, your marriage can invalidate your Will. However, some specific drafting can avoid this issue. You will need to seek help from a Wills and Estates lawyer if you wish to make a Will before your marriage.

If you divorce after making your Will, any terms of your Will that refer to your former spouse may be invalid.

If you ask one of your beneficiaries to prepare your Will, it could be invalid.

If a Will-maker suffers from a cognitive issue, they may not have the testamentary capacity to make the Will. They may not understand what they’re doing or fully understand the effect of making the Will.

If there’s no proof of the Will maker’s capacity to make a Will (such as a lawyer’s file notes and a doctor’s report), it may be invalid.

In a landmark 1870 legal case, a Court was asked to decide whether the Will-maker lacked the capacity to make his Will. It was argued that he was insane and that he made his Will because he believed evil spirits were haunting him. However, the Court found that it was rational for him to leave his estate to his niece as his only surviving relative. This case laid the foundation for the test of testamentary capacity. The Will-maker must:

If you give away assets in your Will that:

In a 2011 Victorian case, a woman’s home was sold to fund her move into aged care. Although the home was included in her Will (to be left to her son), the Will wasn’t changed after the home’s sale. She no longer had the testamentary capacity to make a new Will. The Court found that the money remaining from the sale of the home (after her move into aged care) would have been left to the beneficiary, had the woman had the capacity to make a new Will. Because the proceeds of the sale could be identified, her son should inherit the balance of the funds.

The way in which assets are held can significantly impact the way a Will should be drafted. A thorough analysis of circumstances is necessary. It may be determined that a particular asset can’t be given under a Will because of the type of interest the Will-maker has in it. Examples include an asset held by a family trust, superannuation, or a family home jointly owned by the Will-maker and another person (usually a partner or spouse). This issue commonly arises when a Will-maker has made a do-it-yourself Will rather than seeking legal help.

What happens to a deceased estate if the Will is invalid?

If you have an invalid Will, it doesn’t legally exist according to Victorian laws. This means that your estate will be treated as if there was no Will (in other words, as if you died intestate). Intestacy laws will dictate how your estate is distributed to particular beneficiaries. Your wishes about how the estate should be divided could be ignored.

How do I avoid invalidity issues?

The easiest and most effective way to avoid invalidity issues is to seek legal help from an experienced Wills and Estates lawyer. While a Will kit will initially save you a few hundred dollars, making a Will without proper legal advice could ultimately cost your estate thousands of dollars. It could also cause disputes and significant stress to your loved ones. For example, they may be forced to apply to a Court to:

Even if they successfully unravel the legal issues, the legal expenses are likely to be deducted from your estate, leaving them with a smaller share of your estate.

Without the right legal advice, making a Will can become a difficult process. We recommend that you carefully consider how you want your property divided and seek legal advice as early as possible to avoid invalid Will issues. Our experienced estate lawyers will work with you to review your circumstances, understand your wishes, identify risks and provide advice.

Contact us today to learn more about invalid Wills and how to avoid them.

This article was written by Wills & Estate Lawyer, Hayley Najim.