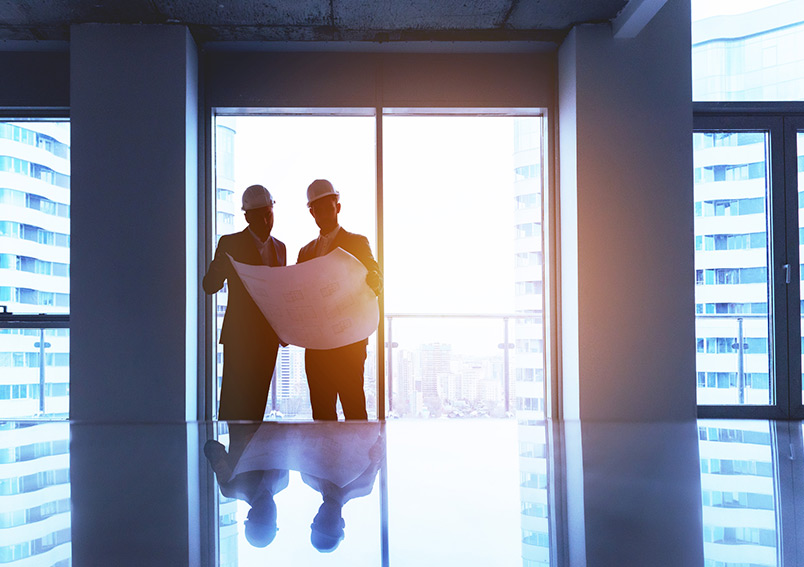 The State Taxation Acts Amendment Bill 2019 was passed by Parliament on 6 June 2019 without amendment and received Royal Assent on 18 June. The Bill substantially changes the ‘economic entitlement’ provisions of the Duties Act 2000 (Vic) and will adversely impact many property developers and investors. The new economic entitlement provisions commence the day after Royal Assent and therefore apply to arrangements made on or after 19 June 2019.

The previous ‘economic entitlement’ concept under the landholder duty regime

By way of example, if a developer entered into a development agreement under which the developer was entitled to receive a 45% share of the profits derived from the landholdings of a private landholder, duty was not payable on the arrangement under the agreement.

The new provisions drastically change the economic entitlement provisions, by extending its scope and resulting in a wider range of arrangements being dutiable. New provisions have been introduced into the transfer duty regime, which sits outside the landholder duty regime outlined above. As of 19 June, most commercial development agreements, fund management arrangements and even common real estate transactions will be dutiable.

The new provisions apply to any type of person (not just private landholders) and the land can therefore be held by a public company, individual, discretionary trust, or any other owner. Most significantly, the 50% threshold for the interest acquired under the economic entitlement has been removed. Therefore, any percentage of economic entitlement acquired from the income, profits, rents and other proceeds from the sale of land in Victoria, if the unencumbered value exceeds $1M, will be dutiable.

The State Revenue Office (SRO) confirmed that fees for service (such as real estate agent fees, even when on a commission basis) are not considered to be an economic entitlement. However, where the service provider is associated with a person acquiring an economic entitlement, the fee for service must be disclosed to the SRO and shown to be a genuine fee for service and not a profit sharing mechanism otherwise it will be taken into consideration in determining the amount of duty payable.

How will duty be calculated?

Under these reforms, the acquisition of an economic entitlement in land worth more than $1M gives rise to an acquisition of beneficial ownership, which will be dutiable under the Duties Act. Duty will be calculated on the unencumbered value of the land at the time that the economic entitlement is acquired multiplied by the percentage of beneficial interest acquired under the total of all entitlements. By way of example, if a development agreement is entered into for land worth $3M, under which the developer is entitled to 30% of the profits, the developer will pay duty on $900,000. This amount can increase if the ‘deeming rule’ below applies.

Alarmingly, interest will be deemed to be 100% of the land (unless the Commissioner deems a lesser percentage is appropriate) if the arrangement under which the economic entitlement is acquired:

The strict criteria, if not met, will result in developers and property owners (who may only acquire a small percentage of entitlement) being required to pay duty on 100% of the relevant land. This is an extremely wide provision which will catch many developers who have an entitlement in a proportion of the proceeds of sale plus any other entitlement, such as performance fees, base management fees, commissions or advertising fees if deemed to be a profit sharing mechanism. There is also a phasing-in of duty if the economic entitlement acquired is in relation to land with an unencumbered value of between $1M and $2M.

As duty is calculated at the time the economic entitlement is acquired, duty liability will arise when the arrangement is entered into and not when payments are made. This may cause issues as section 16 of the Duties Act requires duty to be paid within 30 days after the liability to pay the duty arises. Events may arise where duty liability is payable before the entitlement has been acquired (ie if settlement has not yet taken place or if profits have not yet materialized).

Reasons for the reform

The amendments are introduced to address the consequences of the Supreme Court of Victoria’s decision in BPG Caulfield Village Pty Ltd v Commissioner of State Revenue [2016] VSC 172 (BPG), which stated that the economic entitlement provisions did not apply unless an interest of 50% or more under an economic entitlement was acquired in respect of the total landholdings of the landowner. The reforms address this by making reference to the relevant land itself, rather than the landholding entity. However, the reforms arguably overreach as it captures most common development agreements and fee arrangements and will result in them being dutiable, regardless of how small the beneficial ownership.

It should be noted that the economic entitlement concept remains in the landholder duty regime, but only relates to a participation in the dividends or income of the private landholder.

Development agreements entered into on or before 18 June 2019 will not be affected by the changes. Until clarification is obtained from the SRO about the scope of these provisions and how they will be administered, the new legislation leads to uncertainty. Developers should proceed with caution and seek advice on the implications of the new provisions on any development arrangements in relation to land in Victoria exceeding $1M.