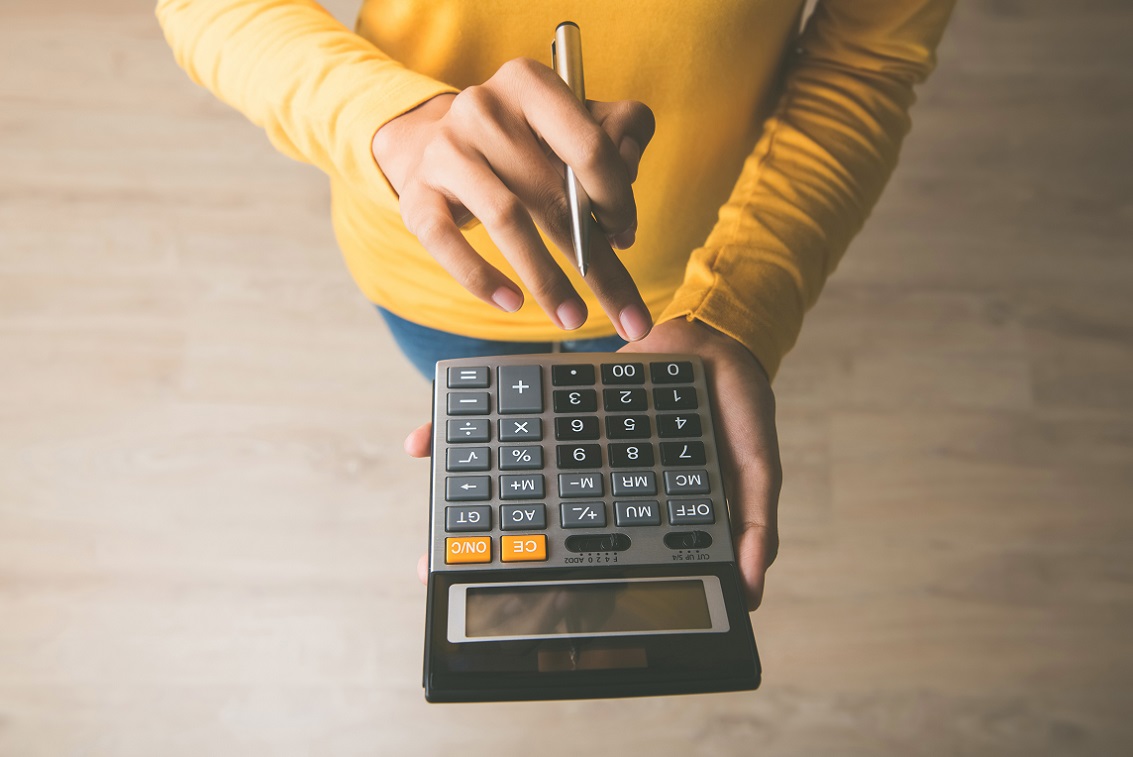 Landlords – Have you provided your tenants with an outgoings estimate? September 4, 2019

In the recent decisions of Phillips v Abel [2019] VCAT 1031 (Phillips) and Verraty Pty Ltd v Richmond F.C. [2019] VCAT 1073 (Verraty), the Victorian Civil and Administrative Tribunal (the Tribunal) made significant findings about the late provision of an estimate of outgoings and the timeframes for outgoings to be calculated.

Under section 46 of the Retail Leases Act 2003 (RLA), the Landlord must give the Tenant a written estimate of outgoings that the Tenant is liable to contribute under the lease. This estimate must be given to the Tenant before the lease is entered into and at least 1 month prior to each of the Landlord’s accounting periods during the term of the lease. Section 46(4) formed the basis of the Tribunal’s findings in Phillips, which states:

“The tenant is not liable to contribute to any outgoings of which an estimate is required to be given to the tenant as set out in this section until the tenant is given that estimate.”

In Phillips, outgoings were not paid during the period the Landlord was late in providing an estimate of outgoings and the Landlord sought to recover such outgoings. The main question the Tribunal addressed was whether a Tenant becomes liable to pay outgoings accrued prior to the late provision of a section 46 estimate.

While the case of Dovastand Pty Ltd v Mardasa Nominees Pty Ltd [1991] 2 VR 285 provided some clarity on the issue, particularly that the late provision of an estimate does not affect the Tenant’s obligation to pay, it does not consider whether section 46(4) retrospectively revives the Tenant’s liability to pay outgoings accrued prior to receiving a late estimate. This is mainly due to the statutory predecessor of the RLA not containing an equivalent subsection.

While VCAT considered these decisions, it distinguished the same from the facts in Phillips, as in Phillips it is the Landlord seeking to recover outgoings, rather than the Tenant seeking reimbursement of outgoings already paid.

The Tribunal in Phillips construed section 46(4) against the Landlord.  In so doing, it effectively penalised the Landlord to the extent it fails to comply with its obligations under the RLA. The Tribunal considered that it would be unfair, financially burdensome and create uncertainty for Tenants if a Landlord could retrospectively claim for outgoings years after they were incurred.

While the Tribunal conceded that in some situations a Tenant can take advantage of a Landlord’s failure to comply with section 46(4), it noted that the Landlord ultimately has control over the situation as it can remedy non-payment of outgoings by giving its Tenant an estimate.

Is your lease subject to the RLA?

Given the broad application of the RLA to a variety of forms of leases in Victoria, what happens in the scenario where a landlord is under the mistaken belief that the lease is for commercial premises but it is in fact for retail premises?  In this scenario, the Landlord would not have provided a Tenant with an outgoings statement throughout the term of the lease, and outgoings that are substantially in arrears will be unrecoverable.

Uncertainty as to the application of the RLA often arises with respect to the question of occupancy costs.  A lease will not be a lease for retail premises if “occupancy costs” exceed $1,000,000 per annum (exclusive of GST) and consequently a section 46 estimate is not required. Under section 4(3) of the RLA, “occupancy costs” are defined as:

Accordingly, Landlords will need to diligently monitor the annual occupancy costs, noting that if the same fall below $1,000,000, a savvy tenant may run the argument that outgoings statements are required.

The Tribunal in Verraty considered the nature of outgoings that Landlords should include in their calculation of occupancy costs. The Tribunal found that occupancy costs are to be determined on each anniversary of the commencement date of the lease. Therefore, the rent and outgoings for the coming year is to be included.

As occupancy costs can vary throughout the term of a lease and can vacillate between exceeding and falling short of $1,000,000, Landlords should avoid being caught in a scenario where a failure to provide an estimate results in a Tenant not being liable to contribute to outgoings. There is only one way to avoid this…

The upshot of these recent decisions is that there is a simple solution for Landlords – make no assumptions and provide your Tenant with a section 46 estimate, whether the Lease is commercial or retail!  This way there can be ‘no buts about it’ as, pursuant to the Tribunal’s decision in Verraty, if you provide a section 46 estimate in accordance with the RLA, a Tenant will have no grounds to argue that outgoings are not payable.

This article was written by Principal, Josh Kaplan and Legal Clerk, Evelyn Zeglinas.