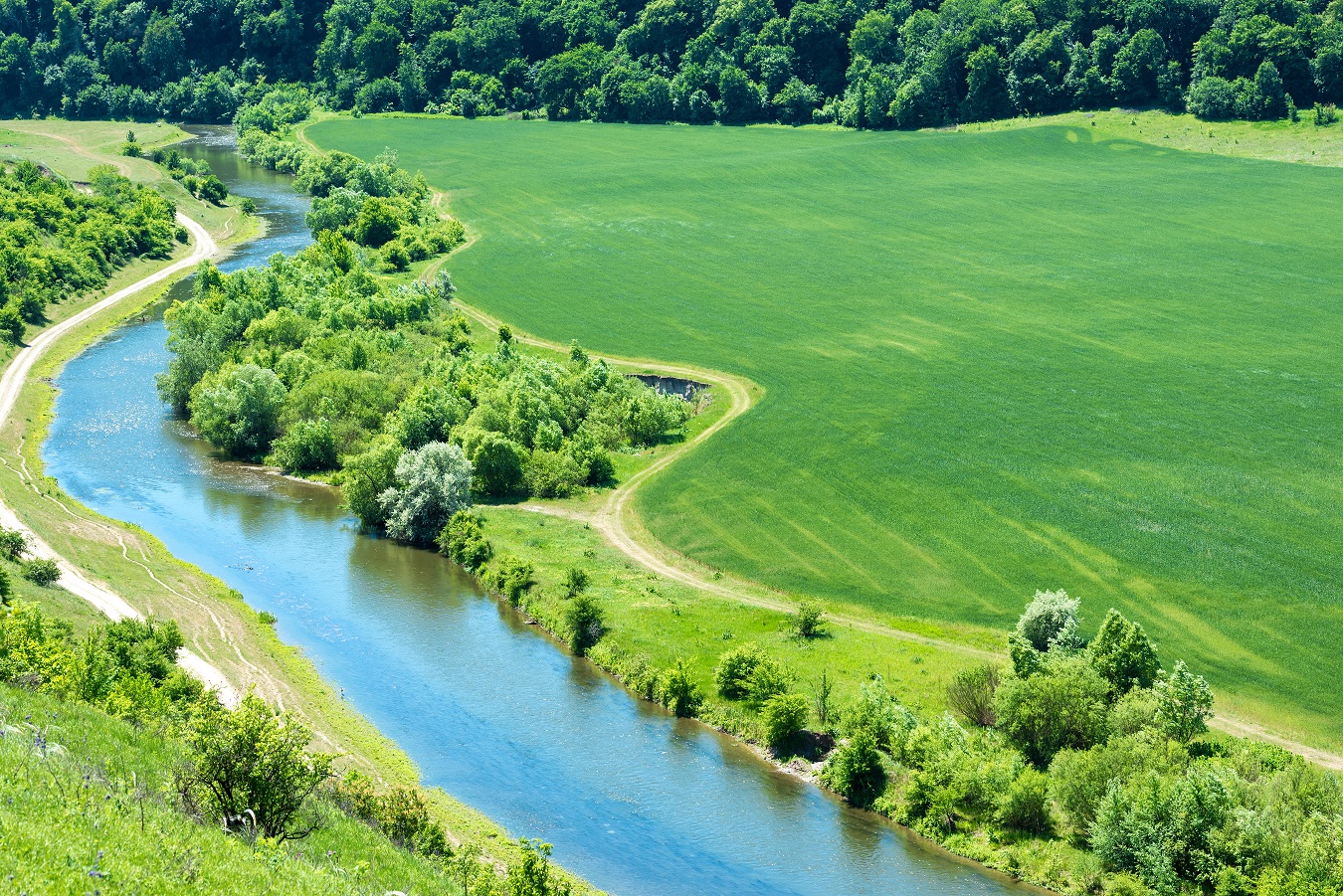 How will the proposed changes to Victorian watercourse regulations impact livestock farmers? April 27, 2021

With proposed changes to Victorian watercourse regulations, the Victorian Government is making good on its 2018 election promise to allow campsites on Crown land on river frontages. However, even the most superficial analysis reveals problems. The proposal poses environmental, biosecurity, legal and financial risks for some of the State’s most important primary producers.

What are the proposed changes to Victorian watercourse regulations?

Once signed off by the Minister, the proposed amendments will allow members of the public to:

Issues arise because many Victorian livestock farmers have licence arrangements with the Crown to use the waterfront land for livestock grazing. The potential for people to camp on livestock grazing areas has fuelled significant concern in some of Victoria’s farming communities.

What are the potential problems raised by the proposed changes to the Victorian watercourse regulations?

Farmers are concerned that public camping will undermine their licence arrangements, creating a disproportionate and unfair burden. Commonly, the licence terms require them to manage and preserve the land by:

Farmers may also be required to compensate the Government for any damage to property, injury, death, pollution, or contamination, among other things.

Because the proposed regulations don’t adequately deal with these liabilities, there’s a risk that farmers will be left to hold the can if, for example, campers leave a fire burning and it gets out of control, they leave their rubbish behind, or the Government requires them to fence off a camping area.

Other potential issues surrounding biosecurity, environment, liability, and finance will potentially cause irreversible loss or damage. For example:

What amendments are proposed to address the potential problems?

We’ve consulted with livestock farmers and lobbied the Government to change the proposed watercourse regulations to include the following:

The online submission period closed on 26 April 2021. The Government is currently considering the submissions with a view to finalising the regulations. It anticipates that the final regulations will commence on 1 September 2021.

There are significant potential risks to farmers, livestock and the environment if the proposed Victorian watercourse regulations are passed in their current state. The basic premise of the proposed regulations is to help Victorians spend more time outdoors and allow more public use of Crown land. But these issues require careful consideration to ensure farmers aren’t unfairly burdened, and the agribusiness sector does not suffer.

If you wish to discuss further, or if you need help developing your farm risk policy, please contact our Property Principal Andrew Power in our Melbourne office, or contact one of our offices in Benalla, Mornington or Williamstown.