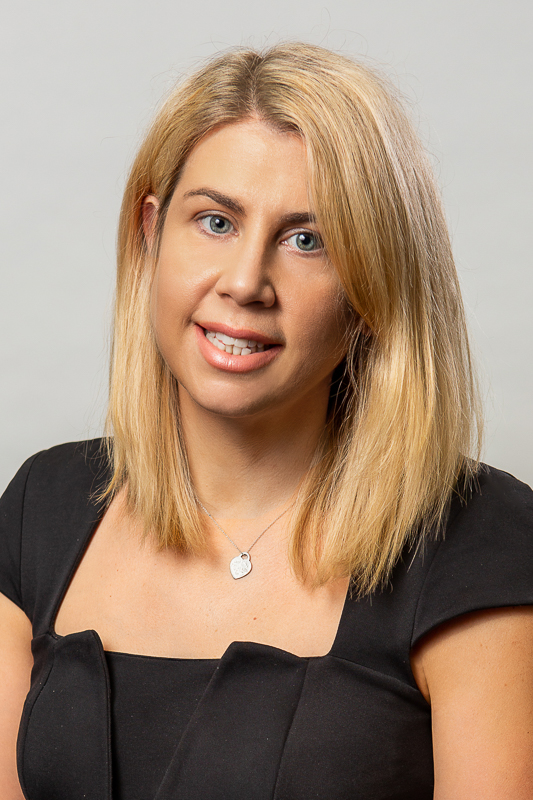 Posted at 14:29h in by marshalls+dent+wilmoth 0 Comments
0 Likes
Since joining marshalls+dent+wilmoth as a lawyer in 2014, Briget has demonstrated her strong legal industry knowledge in the area of Hotel, Leisure and Tourism and more broadly, experience in Commercial, including significant mergers and transactions, as well as insurance and property law. Clients include owners/developers and managers of major commercial properties in particular working closely with ErdiGroup of Hotels.

Briget graduated from Monash University with First Class Honours in Law/Commerce (Majoring in Accounting) in July 2012.

She was admitted to practice in April 2014 after completing her graduate traineeship at a mid-tier Melbourne law firm. During her traineeship, Briget rotated in Commercial Litigation, Commercial, Property and Family Law.

Briget is a member of the Law Institute of Victoria, The Quill Club and Young Carlton Professionals.