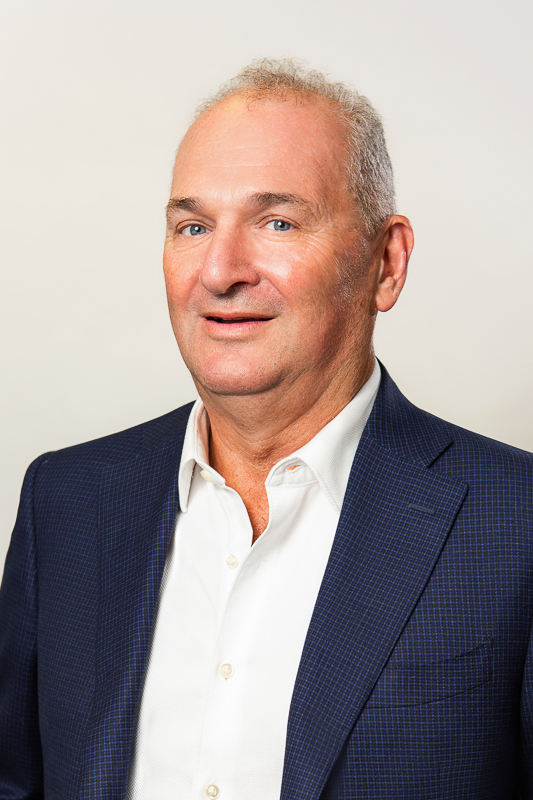 Posted at 13:24h in by marshalls+dent+wilmoth 0 Comments
0 Likes
Jeffrey began practising law in 1981 and joined the firm in 1983. He has extensive experience in commercial law having acted for entrepreneurs, financial institutions and national and multinational corporations.

For over 30 years Jeffrey has worked with property developers, individuals, corporate landlords and tenants advising on a range of commercial and residential property matters. He has played an integral role in numerous hotel/residential developments and student accommodation projects including the redevelopment of the heritage-listed Victorian Railways Building (Grand Central Apartments and Grand Hotel managed by MGallery), the redevelopment of Steam Packet Place in Geelong and the Hilton Melbourne, South Wharf.

Jeffrey’s areas of expertise include:

Jeffrey’s membership with the Law Institute, his roles with the Commercial Leases Committee and the Duties Act Working Group keep him fully informed about changes and developing issues in the law. He also lectures on commercial tenancy law and the sale of businesses.