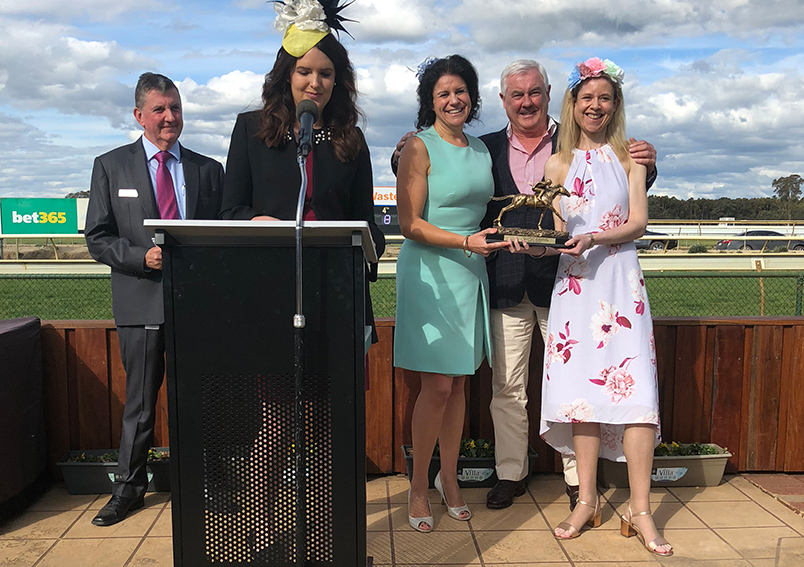 Principals, John McBride and Nicolina Lademann entertained guests in the Ryan & McNulty VIP Marquee at the ‘bet 365 Benalla Gold Cup Race Day’ at the Benalla Racecourse, of which marshalls+dent+wilmoth is a sponsor on 28 September 2018.

Guests enjoyed gourmet finger food and beverages throughout the day with roving entertainment, and a special guest appearance from form AFL player and coach, Kevin Sheedy.