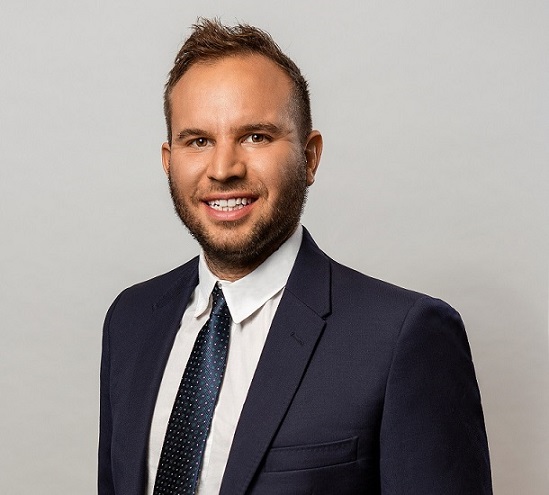 Josh commenced at what was then known as Marshalls+Dent Lawyers in June 2012 and has demonstrated a wealth of experience practicing in corporate/commercial and property law working alongside Managing Partner, Jeffrey Pinch.

Josh works for clients in a broad range of industries, including the retail, health services, information technology, media and property sectors, and acts for clients ranging from fast growing scale up companies to medium sized enterprises to some of Australia’s best known social media influencers.

Outside of work, Josh enjoys market shopping and coffee drinking with his wife, undertaking whiskey tasting trails both here and overseas, and his work co- founding a coterie group made up of professionals and entrepreneurs associated with the Carlton Football Club which commenced in 2012.

“Josh has demonstrated continued growth, leadership and commitment to his clients and the firm. He is highly respected in the firm and provides a great amount of mentoring to his team. We welcome Josh to our partnership with open arms”.