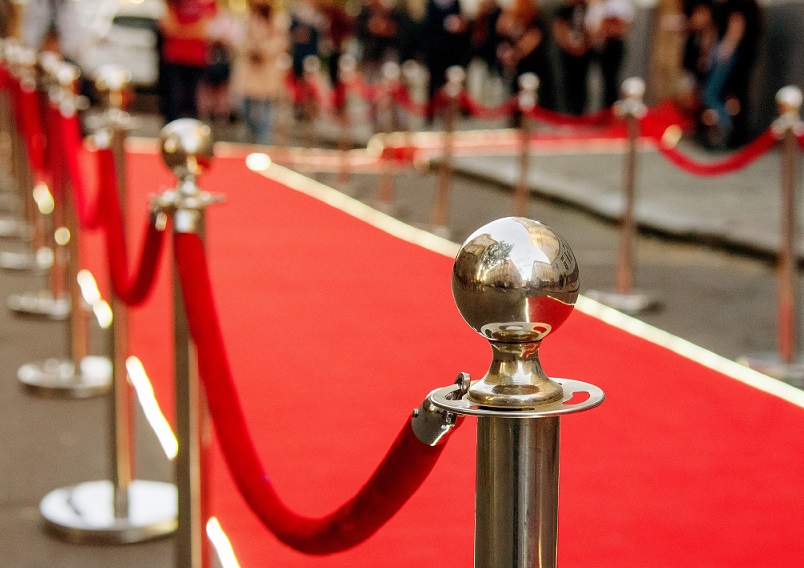 As Melbourne enters gloomy May, most of us are dusting off our winter coats, but not marshalls+dent+wilmoth Principal Bryce Menzies. Instead, Bryce will be dusting off his infamous red cowboy boots as he prepares to attend the 72nd Festival International du Film (commonly known as the “Cannes Film Festival”).

Bryce will be accompanied by Clement Dunn, another staple of our entertainment law team. Clement says that he is hoping his second Cannes outing will be free from rain (unlike last year) and that someone will take his photo on the famous Cannes red carpet!

While the Cannes Film Festival certainly conjures up images of glamour, largesse and celebrity, there is also the market side, where attendees get down to business. Behind the scenes the Festival is full of busy days, countless meetings, and endless networking events where hundreds of deals are made. This is where you will find Bryce and Clement – meeting with producers, production companies, distributors, sales agents, investors and financiers to continue building networks and relationships to benefit their clients.

It is not to say that it is all work and no play for Bryce and Clement. The nights are made for the Festival’s countless soirees and premieres! Our duo are both eager to secure themselves invitations to the world premieres of the largest cinematic masterpieces. Of particular interest this year are Parasite, by Bong John-Hoo, and The Young Ahmed, by Jean-Pierre and Luc Dardenne.

This year, marshalls+dent+wilmoth’s legal expertise will also feature at the Festival! The feature documentary Demonic, by Pia Borg (with legal work by lawyer Marco Angele), is the only Australian film selected for the Festival this year. The documentary looks at the mass hysteria of the 1980s in the US, caused by a series of false allegations against childcare centres.

This year’s Cannes Film Festival is sure to be another exciting one for Bryce, Clement and their clients – can’t wait to see snapshots of them all on the red carpet!

This article was written by Media lawyer Odilla O’Boyle, with the assistance of Clerk, Lachlan Macdonald.