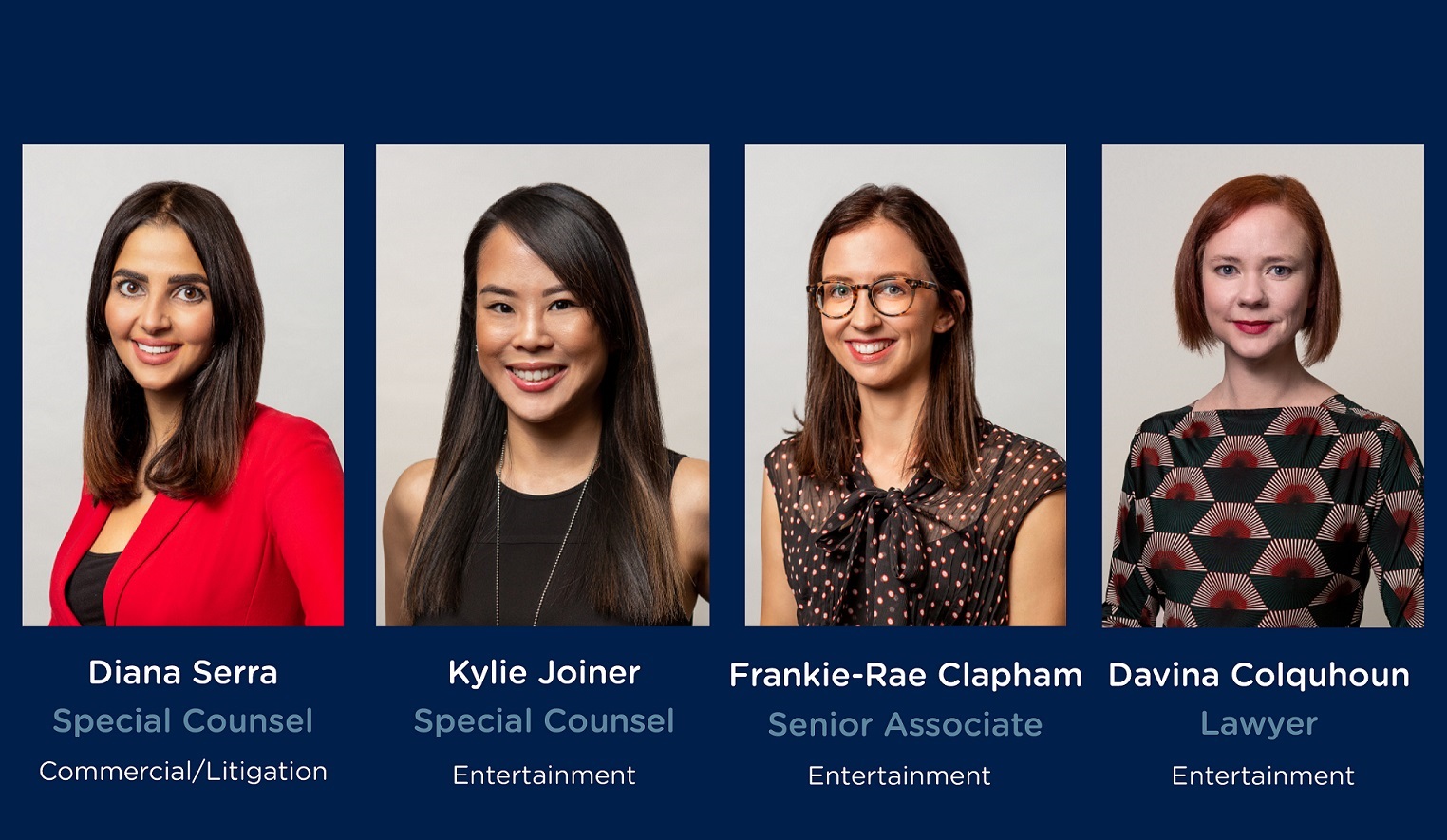 In recognition of their impressive contributions to our firm, four lawyers will take on new roles

It’s no secret that 2020 has been tumultuous. But as the year draws to a close, we’re delighted to celebrate three senior promotions, as well as an admission to practice, within our commercial/litigation and media teams:

Congratulations to Davina Colquhoun on her admission to practice as a lawyer.

Diana’s promotion celebrates her comprehensive knowledge in commercial law, as well as litigation and dispute resolution law. Diana is experienced in general commercial litigation including debt recovery, contract disputes, construction and building disputes, personal injury and insolvency. She has specific experience in environmental issues including:

Since joining us in 2014, Kylie has become an indispensable member of the MDW media team. She provides legal services during project development and production to:

Kylie is skilled in advising and drafting rights agreements, including options and deeds of assignment and also represents some of Australia’s most well-known television personalities.

Frankie-Rae contributes diverse skills and experience to the entertainment law team at MDW. She advises feature film and television producers at all stages of production and development. Rights holders appreciate her finely honed skills in crafting agreements, options, and deeds of assignment.

After joining us as a full-time employee in 2019, Davina was admitted to legal practice in November 2020. Prior to her career as a lawyer, Davina worked as a filmmaker and had short films featured at many international film festivals, including:

Davina has also acted as a programmer for the Slamdance Film Festival and as a panellist for the short film programme at the Melbourne International Film Festival.

Get in touch for more information about our legal services.